BE THE FIRST TO KNOW

Join our peer-to-peer mentoring group where members share their vision, passion, and solutions to current business and cultural challenges, insights and innovations.

These sessions will be limited to 10 leaders.

Continue to develop your leadership skills by attending our limited seating private sessions with some of the most renowned business experts. The only condition…you won’t know who’s speaking until the very end; so come with an open mind.

Just share your email and you’re in.  Pop-up events are intimate and expert speakers are carefully chosen and left secret until just prior.

Each session is limited to 18 leaders intended to foster conversation with renowned business experts.  Check your email to reserve your spot.  Your reservation is confirmed when you receive an email confirmation.

Curated secret thought leaders share their leadership journey through intimate business conversations.  Respond first and you’ll be the first to know who will be joining us. 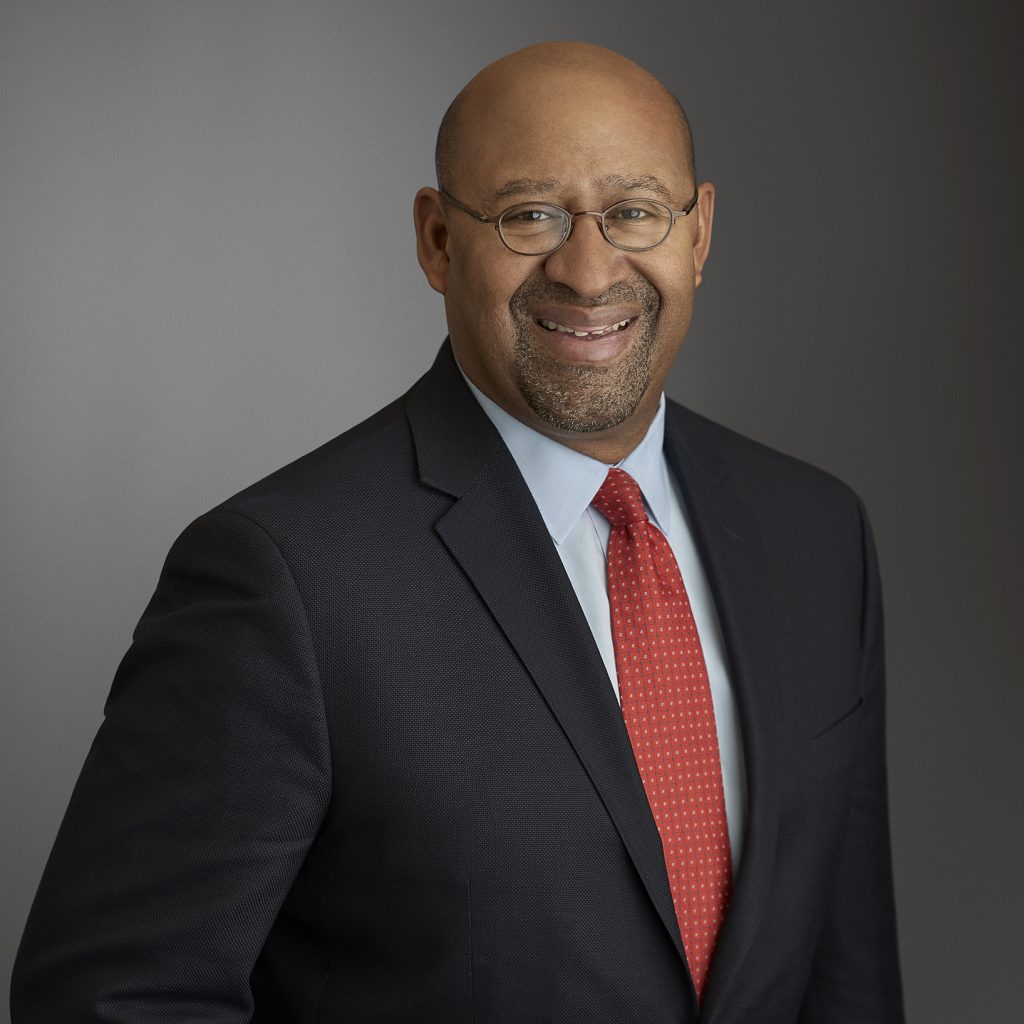 98th Mayor of the City of Philadelphia

After serving almost 15 years in the Philadelphia City Council, Michael A. Nutter was elected the 98th Mayor of his hometown in November 2007 and took office in January 2008. At his inaugural address, Mayor Nutter pledged to lower crime, improve educational attainment rates, make Philadelphia the greenest city in America and attract new businesses and residents to the city. He also promised to lead an ethical and transparent government focused on providing high quality, efficient and effective customer service. With the support of an experienced, professional staff, Mayor Nutter made significant progress on every pledge.

Mayor Nutter is a life-long Philadelphian, born and raised in West Philadelphia and educated at the Wharton School at the University of Pennsylvania. He has been dedicated to public service since his youth. Mayor Nutter maintains active involvement in critical areas of education, media, public policy, political campaigns, the corporate community and academic institutions across the country. 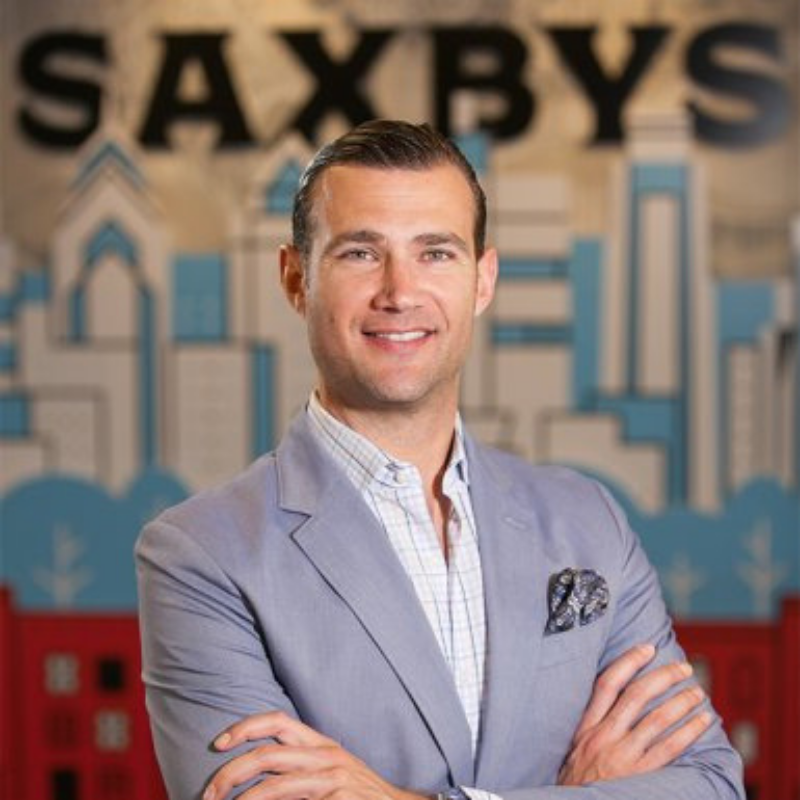 Nick Bayer has always been in the business of bringing people together, whether it’s as one of Philadelphia Business Journal’s “Most Admired CEOs” or as a consummate team captain since Little League. So when he created Saxbys in 2005, Nick never really considered it to be a coffee company — instead, it’s a social impact company fueled by amazing food, beverage and hospitality. Saxbys has since grown from one corner café to a 30-unit, Philadelphia-based business with a singular mission:

Brewing real change in the communities it serves, Saxbys champions education and opportunity to empower the next generation of change makers. 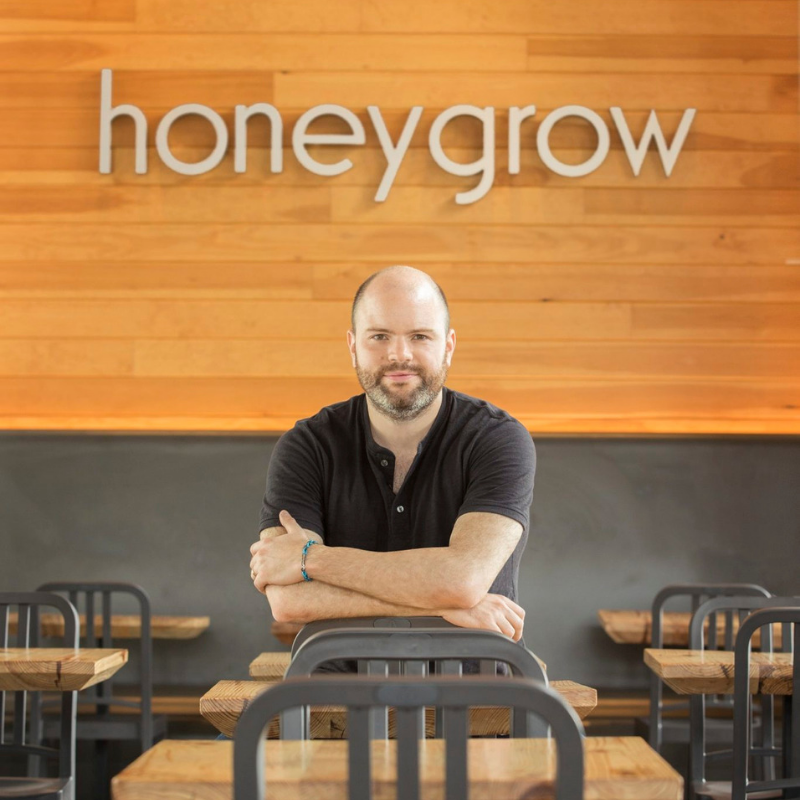 Justin Rosenberg is the founder of Honeygrow, a fast-casual chain based in Philadelphia that focuses on healthful stir-fries over noodles or greens. Honeygrow focuses on local, seasonal ingredients. Its unique Honeybar offers guests a choice of fruits, honeys and toppings.

During a time where the industry is still trying to figure out kiosks, Rosenberg is growing the Honeygrow brand using a proprietary touchscreen technology that allows easy customization and a streamlined experience. Since 2016, the brand has been able to expand from 9 to 22 units. Prior to launching Honeygrow, Rosenburg worked as a Manager of Energy Services and Asset Management for PREIT in Philadelphia. Rosenberg managed to secure several rounds of funding to help fuel growth, including $25M in 2015, and another $20 M in 2016.

He’s proud to be a Philly start-up and coming from a city fueled by passion and grit.